Flying your drone recreationally can give you endless hours of fun with friends and family.
But break the rules and you could end up with a hefty penalty from CASA.

Flying drones for recreational fun in Australia is governed by the Civil Aviation Safety Regulations Part 101.

A requirement of the MAAA’s deed of agreement is that we need to be satisfied that our members abide by our rules. It is important that you read and understand the following MAAA rules:

The good news is CASA and the MAAA’s rules are easy to understand. Importantly, the rules are designed to keep everyone safe. 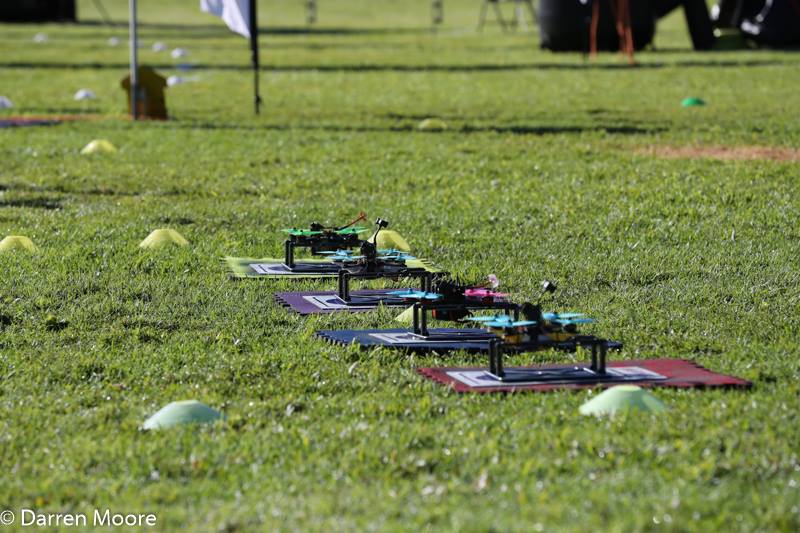 Any aircraft flown for commercial, government or research purposes needs to be certified. Specifically, you need an unmanned aerial vehicle (UAV) controller's certificate and an unmanned operator's certificate (UOC). Flying commercially without certification is illegal and could lead to penalties of up to $9000.

Subsequent update from CASA on 27 October 2017